Sunday 8th March 2020 is International Women’s Day (#IWD). One of the key three themes of IWD is to celebrate women’s achievements.. so here’s to the many notable women who have achieved success in multiple capacities around the world. IWD 2020 also strives to raise awareness against bias and to take action for equality. You can learn more about what’s happening everywhere by following #eachforequal.

At Nine Feet Tall we are extremely proud to have Esther McMorris as our Founder. As well as having an enviably strong business mind, Esther has created an inspirational and pioneering place of work at Nine Feet Tall. This is a company with a progressively flexible working environment, reflecting the modern values of family life and placing emphasis on the importance of work / life balance for the whole team. Wouldn’t it be great if more places of work recognised life commitments and didn’t force people to choose between a career and a family?

Another arena to celebrate women’s achievements is on the sports field. Flicking through the Saturday sports pages of any national newspaper can sometimes be a male dominated read. It is therefore important to hone in on women’s achievements and make sure they are equally applauded. Let’s take a moment to remember Ultrarunner Jasmin Paris’s success at winning the 268-mile Montane Spine Race last January. Or what about Cori “Coco” Gauff? Aged just 15 she won a wild card place at Wimbledon last summer and went on to reach the Women’s Singles Fourth Round. The youngest player to ever qualify for the main draw in the tournament’s history.

Forging a gender equal political world has only gained any traction in the last 100 years. We think of the UK as a fairly progressive place compared to other parts of the world, yet we have only had two female heads of state in our entire history. As Keir Starmer looks likely to be the next Leader of the Labour Party, we wonder does our political system allow women to be given the same opportunities as men or does an unconscious bias still hold them back?

Caroline Criado Perez’s book Invisible Women: Exposing Data Bias in a World Designed For Men strives to raise awareness of an everyday bias. For example, speech-recognition software is trained on recordings of male voices. Therefore Google’s version is 70% more likely to understand men. Cars are designed around the body of “Reference Man”, so although men are more likely to crash, women involved in collisions are nearly 50% more likely to be seriously hurt.

Historically, statistics about women in C-Suite positions has lead to uncomfortable revelations. Recently, it has been revealed that women now hold a third of board room positions in the UKs top public companies. Progress has been made… but is a third really equal? The barriers are still evident as the second target for “33% of leadership roles in the firms listed in the London Stock Exchange’s FTSE 100 and FTSE 250 indices” to be held by women in 2020 has not been achieved.

In terms of salary equality, there have however been some recent breakthroughs. Samira Ahmed called out the BBC for showing clear discrepancies between her wage and that of Jeremy Vine. A settlement was reached after it emerged she was paid £465 per episode of Newswatch compared to the £3000 received by Vine for Point of View.  The clear message echoed by IWD is “Take Action.” Carrie Gracie, BBC China Correspondent, was the first to take action and the Corporation has been forced to listen.

So to all of the many, many, women out there achieving success, to all the women AND the men raising awareness of bias and taking action for equality we salute you. May the statistics move faster in the right direction everywhere. 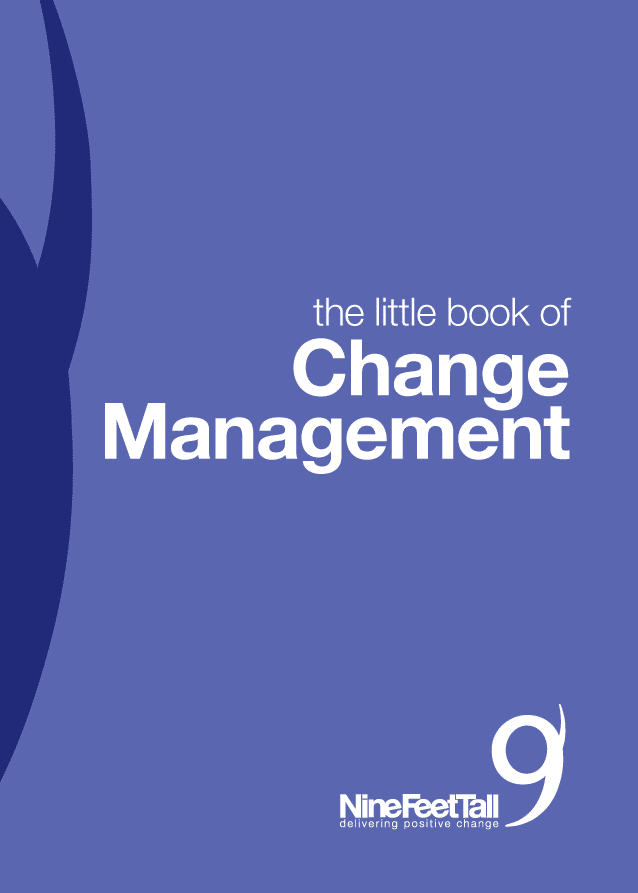 The Little Book of Change Management

All of the Change Management inspiration you’ll need, in a nifty little book.
Download book

Previous
Next
Get your report
x