One of our favourite talks at the PMI conference last week emerged from a wonderfully vivid talk by Stephen Bungay, introduced by an 8 minute clip of the battle at the start of the film, Gladiator. The film was used to effectively convey the synergy between autonomy and alignment. Stephen argued that these two elements of project governance are beneficial when used in tandem and as such, the more alignment you give your team, the more autonomy you can also allow them to have.

What was the message?

The message of Stephen’s s well-crafted speech was that whilst project methodologies are often used to promote alignment, this should not be done at the expense of autonomy. Stephen argued that the success of Maximus Aurelius comes from providing a single vision for the battle that would also empower. He is courageous and trusting enough to give clear, simple instructions to his men (creating alignment) that detail what to do and why, but critically not how (fostering autonomy).

How does this apply to Project Management?

This style of leadership encourages flexibility within your workforce and ensures that everyone is putting their effort towards the same ultimate goal. If you tell people what to do and how, they may focus on those instructions at the expense of noticing if the overall motivations for acting in a certain way have shifted. If the overall aims are understood by everyone in your project, it will have greater flexibility and resilience.

Give your team a clear, uniform goal and trust them to manage their own work, allowing alignment and autonomy to facilitate one another. 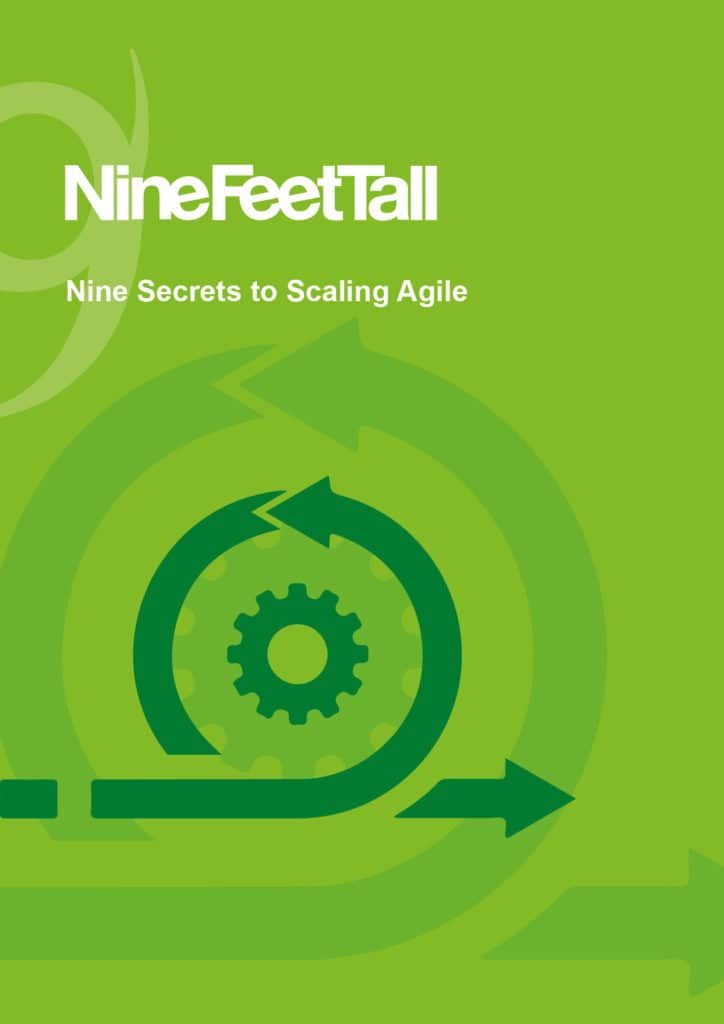 Agile can be used to improve wide scale company performance. Learn how with our free guide.
Download book

Previous
Next
Get your report
x